With its original format (a changing, connected, semi-permanent space of over 300 m²), this captivating exhibition invites you to discover the Amazon rainforest, its people and its diversity in all its splendour. 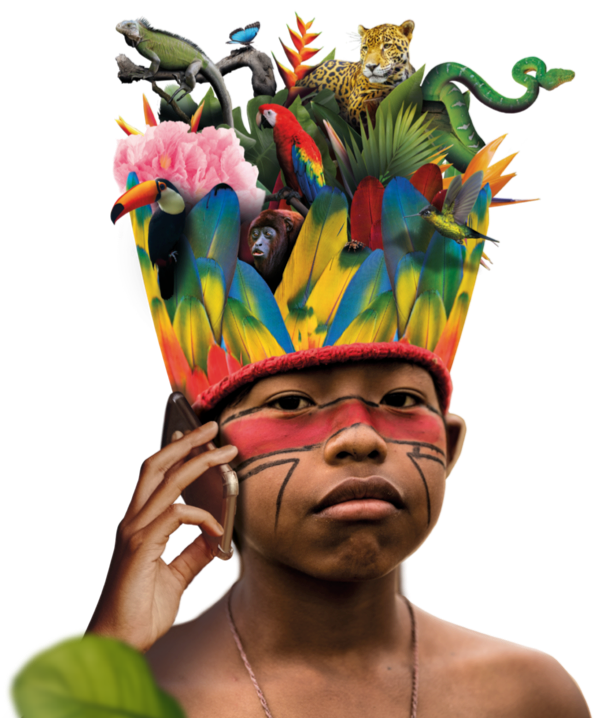 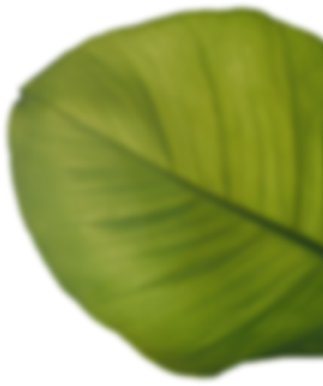 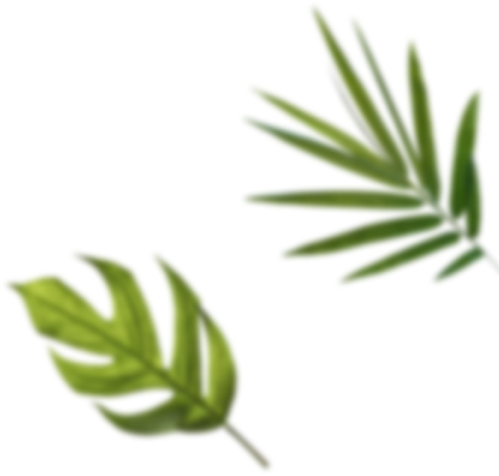 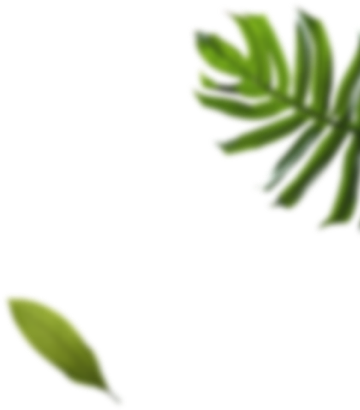 OKA Amazonie questions, through the example of the situation in Guyana, how a "traditional" culture copes with western modernity. 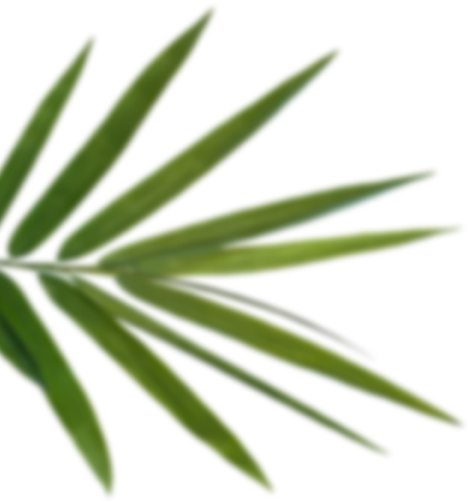 Three areas unveil the Amazon rainforest’s incredible beauty as a haven of biodiversity, its bottomless cultural riches and its iconic craft industry. 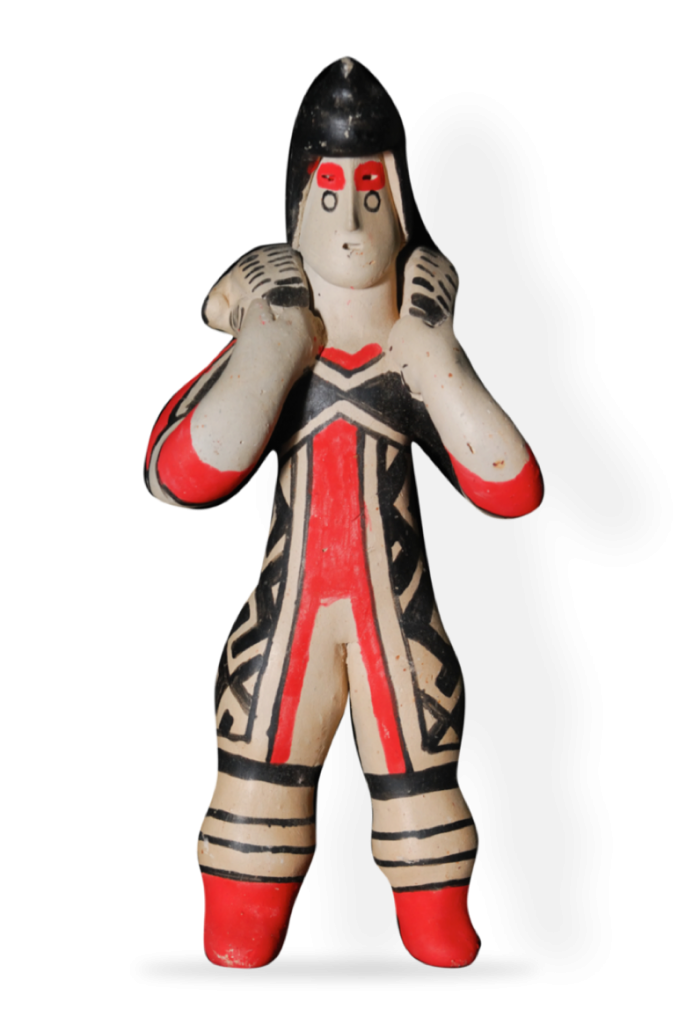 These are just a few of the secrets this exhibition has to share with you over the course of your visit, in an immersive scenography, alternating between mythology and material culture. 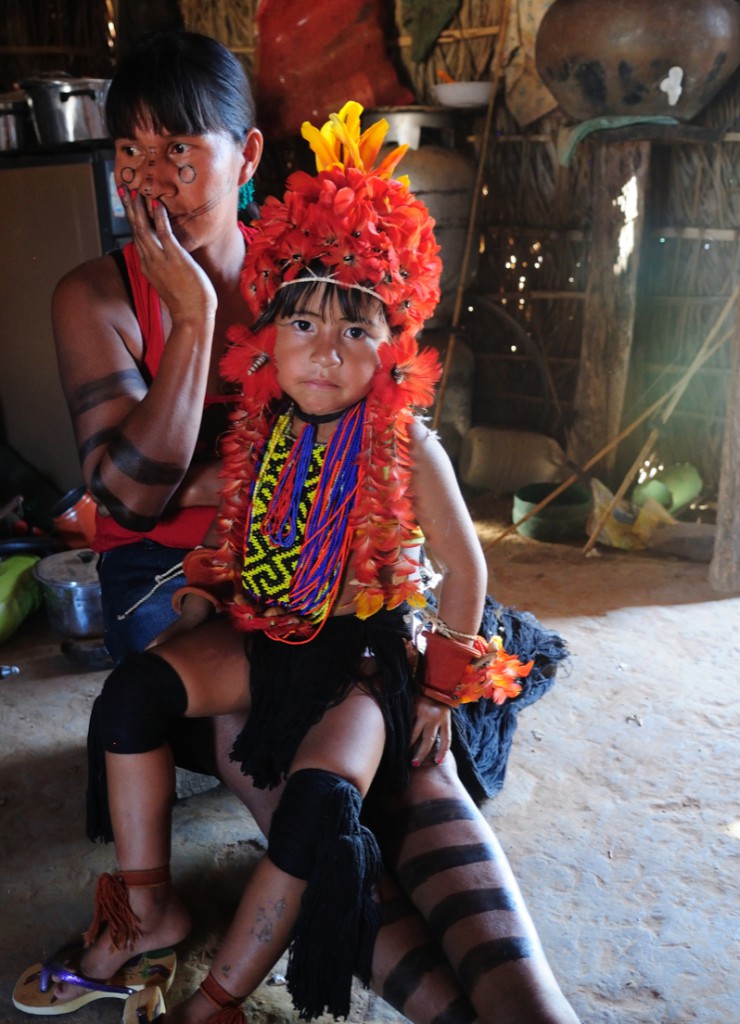 Oka Amazonie brings the visitor face-to-face with the history, culture and way of life of Amerindian people today.

It is an opportunity to learn about the fundamental related issues: the future of indigenous cultures in a globalised world, and the preservation of tangible and intangible heritage.

The Amerindian populations of the Amazon rainforest total around 1.3 million individuals, or almost two hundred different peoples. Each people has its own identity, language, social organisation and culture.

And yet, this patchwork of peoples shares a similar thought system, which stands out mainly in that is does not separate humans from other living beings: all creatures are considered equal beings capable of thought, and linked by numerous relations.

Immerse yourself in this culture, rich in history. Enter the Amerindian universe to better understand its origins and myths.

Here are just some of the things you can discover in this area :

The Amerindians in French Guiana

French Guiana, the French Amazon rainforest, is comprised of six peoples and is a place of two halves, pulled between an ethnic culture and a western culture. Over 10,000 in number, these Amerindians are at the frontline when it comes to disruption and dislocation, struggling with increasingly sedentary lifestyles, culture shock, difficulty accessing fundamental rights (health and education, etc.), institutions that sometimes fail them, and pollution. The population – which is young, dynamic, creative and connected – holds the keys to its own success.

French Guiana, the French Amazon rainforest, has an area of 84,000 km², 96% of which is forested and harbours an extraordinary biodiversity, with some 5,000 plant and animal species, seven nature reserves and nine rivers.

Step into the shoes of a 21st century Amerindian and experience his habitat, environment, land and infrastructure, his rights (education, health, safety, etc.), the young people in his community and his and relationship with the natural world.

The future and its prospects

The Amerindian population faces many challenges: reconciling two cultures, ensuring two visions of the world can exist together, saving ancestral traditions and containing the extinction of languages. Consequently, to achieve fulfilment, young generations need to take possession of the techniques, objects and images of a western “modernity” which cannot now be escaped, while perpetuating and reappropriating their own culture.
These peoples can therefore become the driving force behind their own futures.

Here, Toulouse Natural History Museum attempts to understand the challenges this future presents, and invite visitors to reflect on it, through :

At the JARDINS DU MUSÉUM in Borderouge by Miquel Dewever-Plana

The exhibition “Double Je” (double me) presents “D’une rive à l’autre” (from one bank to the other), a work by the photographer Miquel Dewever-Plana. Through a series of diptychs, he questions the identity of the Wayana, Wayapi and Teko peoples of French Guiana. Miquel Dewever-Plana isn’t trying to contrast the Amerindian world with the Western world, but rather to encourage visitors to think about the changes and upheaval humanity has always experienced. 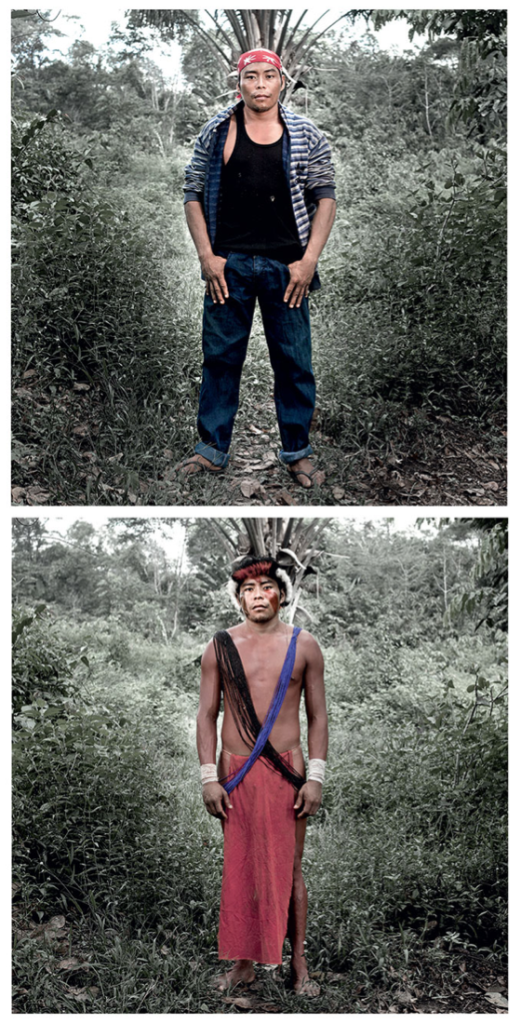 Subscribe to the newsletter of the Natural History Museum of Toulouse

Open From Tuesday to Friday 10 am to 6 pm except the 1st May, 25th December and 1st January.

Entrance 7€
Reduced rates 5€
Free for those under 6

This exhibition is recognized of national interest by the Ministry of Culture / Directorate General of Heritage / Service des Musées de France. As such, it receives exceptional financial support from the State. 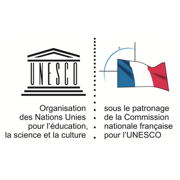 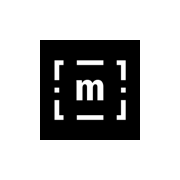 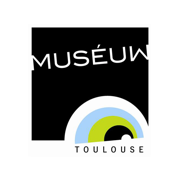 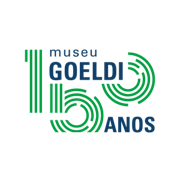 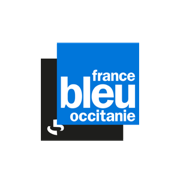 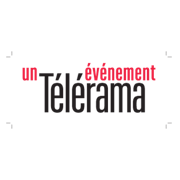 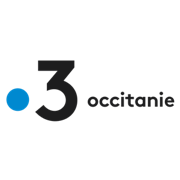 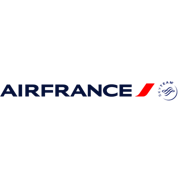